The year is +1108 Atomic Era. Hanville Svetz, who first appeared in Larry Niven's THE FLIGHT OF THE HORSE, is on his way back from +390, accompanied by a snake for the Secretary-General's private zoo. On his return, however, he learns that his employer has died. But his wasted journey is the least of his concerns. With the new regime comes a new role for Svetz, and hunting down extinct animals is not on the agenda. Instead, Svetz is going to be sent much further back in time. And not to Earth. For the new Secretary-General has greater ambitions. He wants to learn the secrets of Mars - and its one-time inhabitants. What Svetz finds is a world unaware of the danger it faces. For an incredible tree has taken root in the canals of the Mars. He soon discovers that this tree will not stop growing until it has drained all life from its host planet. When it has, he knows that it will move on. And he knows that the next planet in line is Earth.

RAINBOW MARS is a novel of remarkable energy, full of compelling ideas and non-stop adventure. 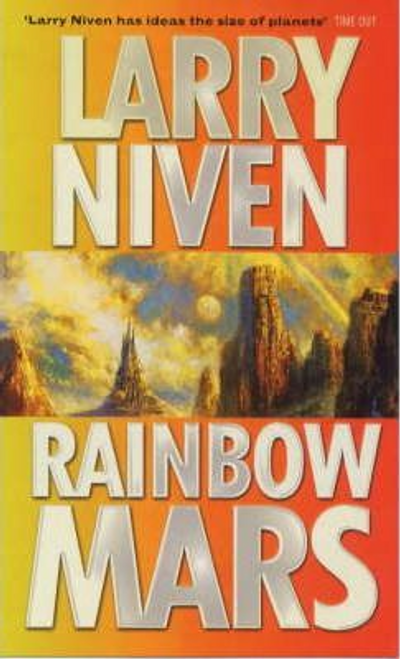