This book details the history of the renowned Furlong family from Tullamore. 'The Furlongs – The Story of a Remarkable Family', is written by Tullamore author and journalist Pat Nolan. It charts the family's early days in Wexford and a life on the run during the War of Independence, before landing in Tullamore in the late 1920s. The four boys all achieved notoriety through the GAA to varying degrees with Martin becoming most famous as the goalkeeping great on Offaly’s All-Ireland winning football sides of 1971, ‘72 and ‘82.

Like so many other Irish families, economic circumstance saw three of them turn to America where the name expanded into New York GAA and American football circles.

Pat Nolan interviewed more than 50 people in the process of researching the book and, given the breadth of the Furlong brothers’ playing careers, spanning from the 1940s to '80s, a host of famous GAA names and tales from both sides of the Atlantic feature in what is a remarkable telling of the lives of a family of GAA greats. 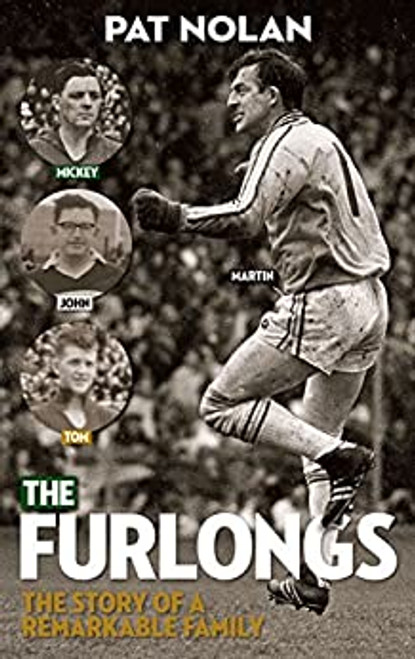