Hidden away for decades and thought to be lost, the film Oidhche Sheanchais (1935) was shared for the first time in eighty years with Irish viewing audiences in 2015. After careful restoration, researchers at Harvard University have presented this item of cinematic history so that it can be enjoyed by new audiences again. Seáinín Tom Sheáin: from Árainn to the silver screen focuses less on the film and more on the repertoire of the main actor, the storyteller, Seáinín Tom Ó Dioráin (1870s–1939). One might fear that a film by the director Robert Flaherty (1884–1951) could portray a night of storytelling in a less than authentic fashion. Under the watchful eye of folklorist Séamus Ó Duilearga (1899–1980) and with the assistance of the local schoolmaster Seósamh Ó Flannagáin (1894-1939), a storyteller from the Aran Islands skilled in the art of seanchas was featured in this curtain raiser. This book, which shares forty-two pieces of folk narrative collected from Seáinín Tom Ó Dioráin in the 1930s, provides a more complete picture of the storyteller and of the process behind the creation of the first Irish language film.

Tomás Ó hÍde is Professor of Languages and Literatures at Lehman College of the City University of New York, where he lectures in the Irish language programme. 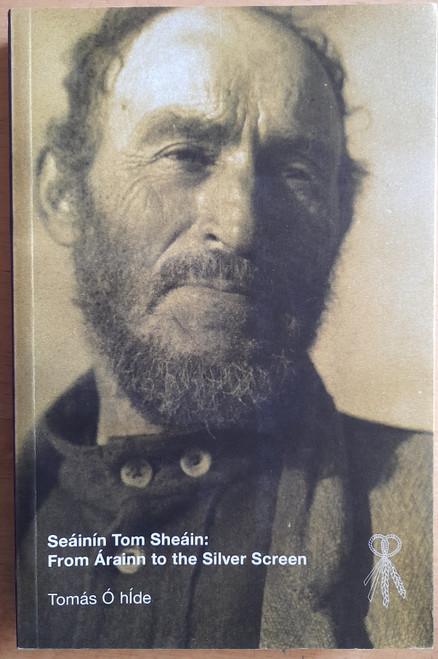