Since Gerry O'Carroll joined Ireland's Garda in the early 1970s, there has been much bloodshed and plenty of controversy. As one of the force's most distinguished detective inspectors, he has seen his fair share of both. Following his first posting as an officer on the beat in Rathfarham, County Dublin, Gerry spent three decades investigating some of the country's most high-profile crimes and here he explains the motives behind them and reveals the confessions that led to convictions. The Kerry Babies case split the nation and Gerry was at the centre of the debate. In "The Sheriff", he shares his thoughts on the tragedy, along with his experiences as an officer at the height of the Troubles. Following his retirement from the force, Gerry has become a popular columnist with the Evening Herald and is in demand on radio and television for his views on crime. He most famously helped Jon Voight to prepare for his performance as an Irish policeman in John Boorman's The General. The film was based on the life of Martin Cahill, a gangster vigorously pursued by Gerry.
"The Sheriff" recounts Gerry's story from his Kerry upbringing as one of a family of 15 children to his professional success as one of Ireland's most well-known policemen. 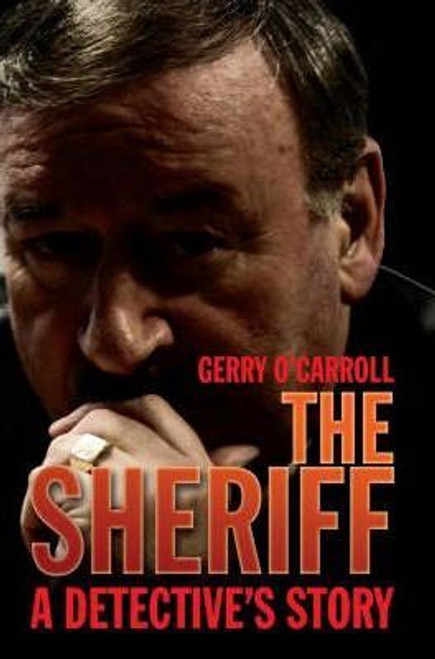