On a cold morning in February, 1858, a fourteen-year-old girl Bernadette Soubirous, set out with her younger sister and another girl to gather firewood at a rocky hill called Massabielle on the outskirts of Lourdes in south-west France. On that day, and on seventeen subsequent occasions, she saw a vision of a lady in a cave in the side of the hill. Nobody believed her, least of all the parish priest to whom she came with the message that he was to build a church at Massabielle and that people were to come there to pray for the human race. She was subjected to mockery and insult, to multiple interrogations by hostile police and officials, and later to repeated examination by church authorities when she reported that the Lady, asked to identify herself, replied: `I am the immaculate Conception', a title Bernadene did not understand but an echo of the promulgation of that dogma four years earlier by the Pope. Pilgrims today pray before a statue of Our Lady that stands in the grotto and take home with them water piped from the spring that gushed from the ground where Bernadette scraped the earth on the directions of the Lady. The incorrupt body of Bernadene is in the convent at Nevers in France where she died in 1879 at the age of 35 as Sister Marie Bernarde. She was Canonised in 1933. 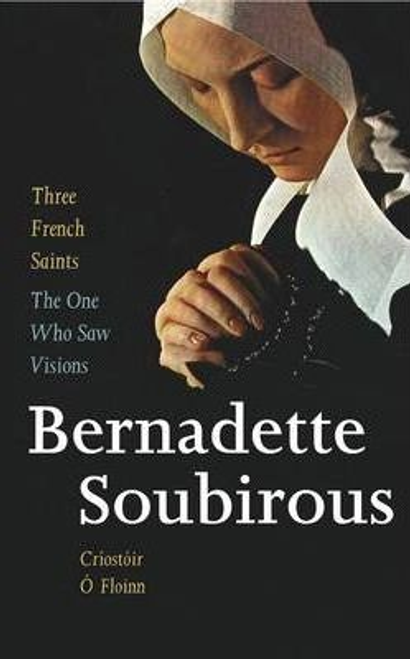