'People say I made the Stones. I didn't. They were there already. They only wanted exploiting. They were all bad boys when I found them. I just brought out the worst in them.'

Andrew Loog Oldham was nineteen years old when he discovered and became the manager and producer of an unknown band called The Rolling Stones. His radical vision transformed them from a starving south London blues combo to the Greatest Rock 'n' Roll Band That Ever Drew Breath, while the revolutionary strategies he used to get them there provoked both adulation and revulsion throughout British society and beyond.

An ultra-hip mod, flash, brash and schooled in style by Mary Quant, he was a hustler of genius, addicted to scandal, notoriety and innovation. 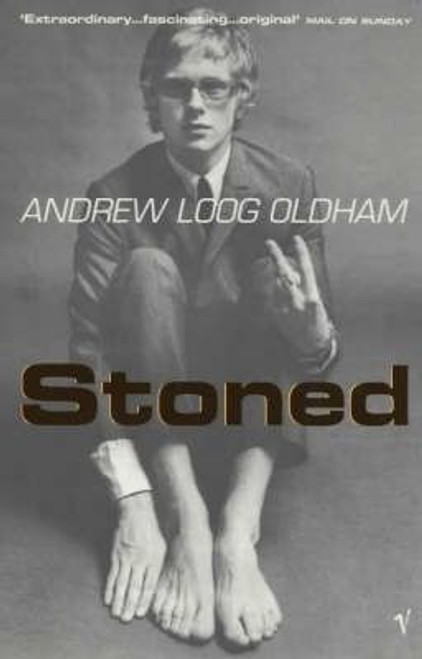