Onselen, Charles / The Fox and the Flies (Large Paperback)

The nineteenth-century was the age of industry. It witnessed breathaking advances in manufacturing, trade and communications. Exploiting the new infrastructure of railways, steamships and telegraph systems, European pimps and 'white slave' traffickers were hugely successful in establishing an integrated global market for commercial sex. Criminal syndicates in cities such as Buenos Aires, Cape Town, New York and London were able to organise the seduction or rape of women in under-developed parts of Europe and their 'export' as prostitutes to meet the insatiable demand for sexual services throughout the Atlantic world. For three turbulent decades before the First World War Joseph Silver abrothel-owner, pimp and trafficker in women on four continents awas central to this hidden world of betrayal, intrigue, lust and sexual slavery. Burglar, gun-runner, jewel-thief, rapist, safe-cracker and sodomist, Silver's notoriety was captured in the most confidential correspondence of a dozen countries in the western world. What those in charge of law-enforcement agencies kept to themselves, however, was how their officers had attempted to use Silver as an informer to infiltrate syndicates bu 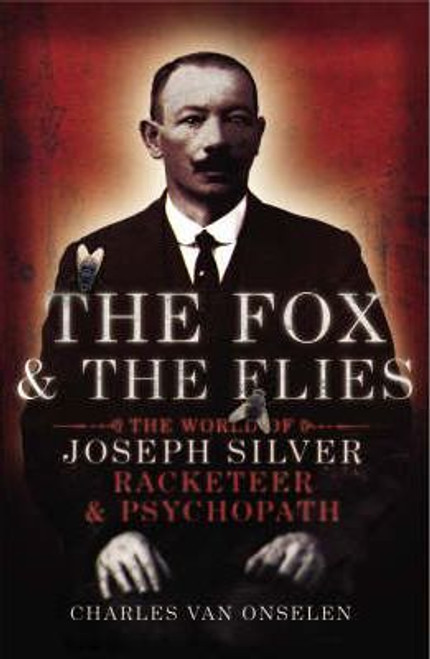 Onselen, Charles / The Fox and the Flies (Large Paperback)