Frank Prendergast was a trade union official and politician and a dedicated chronicler of the proud history of his native city. Born of a family of Limerick bakers, he became president of the bakers union before switching to a larger general union. He was hired by the Irish Transport and General Workers union, now known as Siptu, where he worked from 1973 until retirement at the rank of district secretary in 1993. There was an interruption when he was elected as Labour TD for Limerick East (1982-1987). He was elected mayor of the city in 1977 and 1984.

It was said of him that there was nothing he did not know about Limerick, its people, its families, its dynasties and all their doings.

This is his history of Moyross, the large suburb in teh north of Limerick city ( and also by extension of Corpus Christi Parish that encompasses much of the area) - illustrated throughout.

This copy is signed by the author to Alan English, then editor of the :Limerick Leader, and now at the Sunday Times. 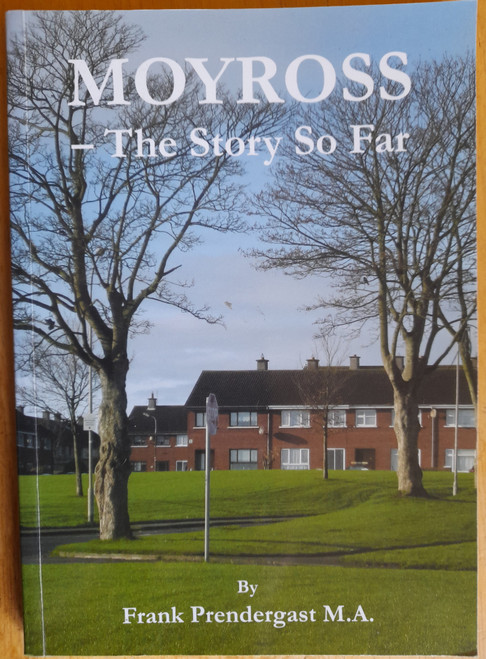