The Battle is the book Balzac always wanted to write and, beginning his story with Balzac's own words (`On Tuesday 16th May 1809 . . .'), Rambaud has finally achieved his predecessor's dream.

The eponymous battle - now commonly described as Napoleon's first major defeat on land in Europe - took place at Essling, near Vienna; forty thousand men died in forty-eight hours. With vivid detail and meticulous accuracy, Rambaud paints a frighteningly convincing picture of the scene, imbuing the reader with a sense of the full horror and fascination of combat. With a cast enlivened by real people - Marshals Berthier, Lanne and Massena, the writer Stendhal, the painter Lejeune and, of course, the Emperor himself, The Battle is at once an incredible and epic book, a captivating literary recreation and a spellbinding portrait of one of history's most enigmatic characters. 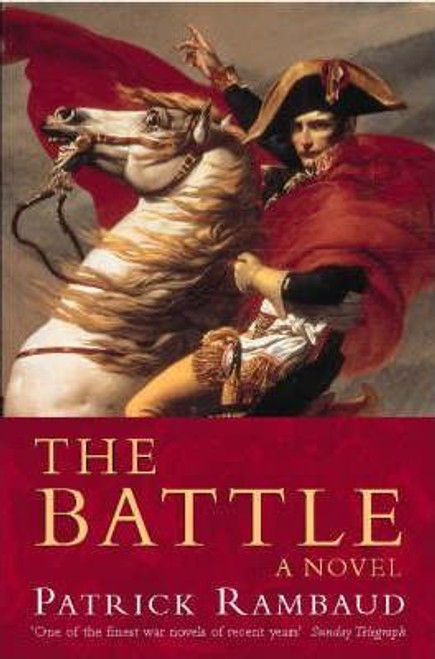