When a young woman is found unconscious at the wheel of her car, evidence at the scene suggests this was no ordinary crash. Especially when it turns out her boyfriend is the son of the Scottish Justice Minister and neither of them is willing to talk to the police. Meanwhile, John Rebus is back on the force, albeit with a big demotion and an even larger chip on his shoulder. A new law has been passed allowing the Scottish police to re-prosecute old crimes and a thirty-year-old case is being reopened, with Rebus and his team from back then suspected of corruption and worse. Known as 'the Saints', his colleagues swore a bond of mutual loyalty on something called 'the Shadow Bible'. But with Malcolm Fox as the investigating officer - and determined to use Rebus for his own ends - the crimes of the past may not stay hidden much longer. With political turmoil threatening to envelop Scotland, who really are the saints and who the sinners? And can the one ever become the other? SAINTS OF THE SHADOW BIBLE not only reaches back to the past to find out what John Rebus did, but also to discover who he really is. 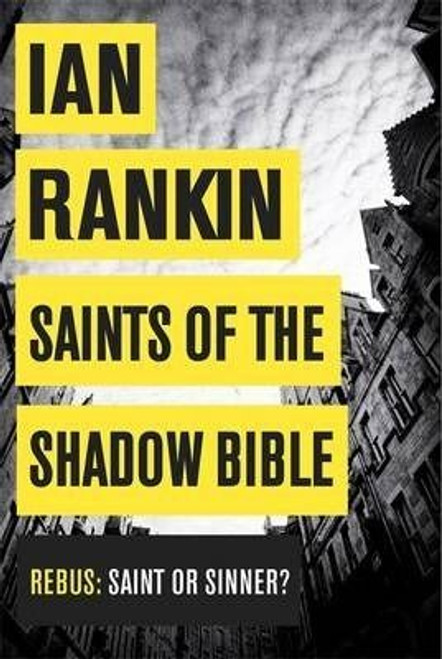