Rawicz, Slavomir / The Long Walk : The Story That Inspired the Major Motion Picture: The Way Back

Slavomir Rawicz was a young Polish cavalry officer. On 19th November 1939 he was arrested by the Russians and after brutal interrogation he was sentenced to 25 years in the Gulags. After a three month journey to Siberia in the depths of winter he escaped with six companions, realising that to stay in the camp meant almost certain death. In June 1941 they crossed the trans-Siberian railway and headed south, climbing into Tibet and freedom nine months later in March 1942 after travelling on foot through some of the harshest regions in the world, including the Gobi Desert. First published in 1956, this is one of the world's greatest true stories of adventure, survival and escape, has been the inspiration for the film The Way Back, directed by Peter Weir and starring Colin Farrell and Ed Harris. 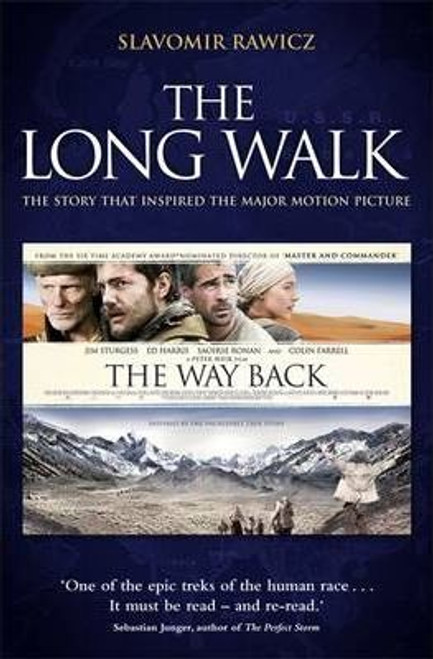 Rawicz, Slavomir / The Long Walk : The Story That Inspired the Major Motion Picture: The Way Back