This is a first-hand account of the crash that killed Diana, Princess of Wales, its causes and its consequences, by the bodyguard who survived it. As bodyguard to Diana's companion, Dodi Fayed, Trevor Rees-Jones was with the couple as their friendship developed during the weeks before their arrival in Paris, and was in the car with them when it crashed in the Alma tunnel. Trevor survived, but his struggle to recover from his appalling injuries was only the beginning of a much bigger battle: to clear his name, as his employer, owner of Harrods, Mohamed Al Fayed, named Trevor responsible for the crash. In this volume, Trevor tells his own story, including his knowledge of Diana's relationship with Dodi and how Dodi's unpredictability made the bodyguard's job so difficult. 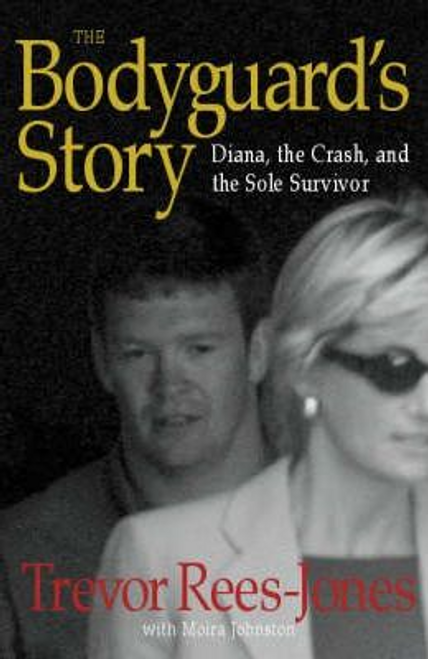