As the vampires prepare to unlock the secret that would allow them to walk in the daylight, Blade, the Daywalker, matches wits with his ultimate nemesis as he goes on the run from the law after the FBI uncovers footage of him killing a vampire, joining forces with an elite team of vampire hunters called the Nightstalkers as he prepares to unleash a deadly plague that will destroy all vampires. Original. (A New Line Cinema film, releasing December 2004, written & directed by David S. Goyer, starring Wesley Snipes) (Science Fiction & Fantasy) 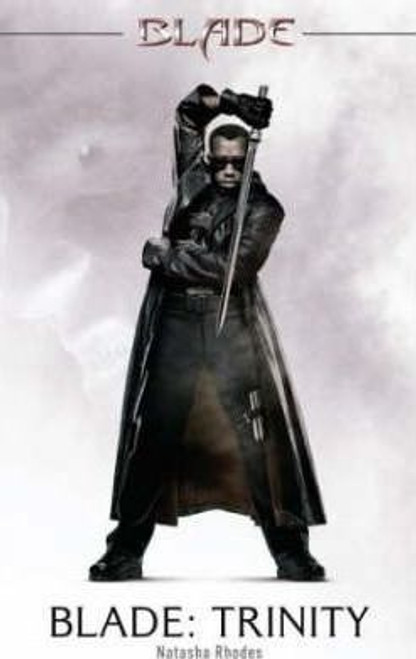