Willie Miller is a hero to tens of thousands of Aberdeen and Scotland fans after a glittering career that made him one of the country's most capped and celebrated players, as well as the most successful ever club captain outside the Old Firm. This book gives a unique insight into professional football during Miller's era and what it was like to lead a team managed by Sir Alex Ferguson and hold aloft the European Cup-Winners' Cup after victory over Real Madrid in 1983. It also tells previously untold stories about Sir Alex gleaned from their seven successful years together at Aberdeen.During that time Aberdeen won three Scottish league titles, four Scottish Cups, one Scottish League Cup, the European Cup Winners' Cup and the European Super Cup. During a 65-cap career for Scotland, Willie played against some of the greatest players of his generation like Franz Beckenbauer, Socrates, Michel Platini, and Zico, and played alongside great international teammates such as centre-back partner Alex McLeish, Graeme Souness, Gordon Strachan and Kenny Dalglish. 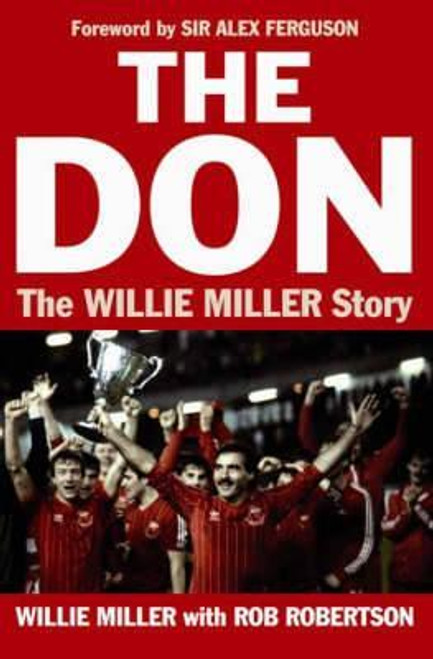