Set at the time of the Russian Revolution, the end of a centuries old dynasty, the rise of the Bolsheviks sent shockwaves around the world. This is the story of one man who was there. It's real history - about the riches and excesses, the glory of the Russian nobility, Nicholas and Alexandra, their haemophiliac son, Alexei, notorious Rasputin, Lenin and Trotsky who ruled from palaces where the Czars had once danced till dawn. The man was real too, his name was Arthur Ransome. He was a writer, accused of being a spy, perhaps even a double agent, and he left his wife and beloved daughter and fell in love with Russia and a Russian woman, Evgenia. Fictionalising history and blending it with real life, part i is told as a fairy tale. Wise and foolish kings, princesses, enchantresses (characters more suited to fairy tale than reality), wishes and magic, Russia with its vast cold plains and mighty cities, its riches and poverty, all play a part in the downfall of the Czars and rise of the new order. Part ii is about betrayal - Ransome the spy, bleak and threatening. Part iii is a love story, a fairy tale, ending - of Ransome's love for his daughter, Tabitha, and for Evgenia. 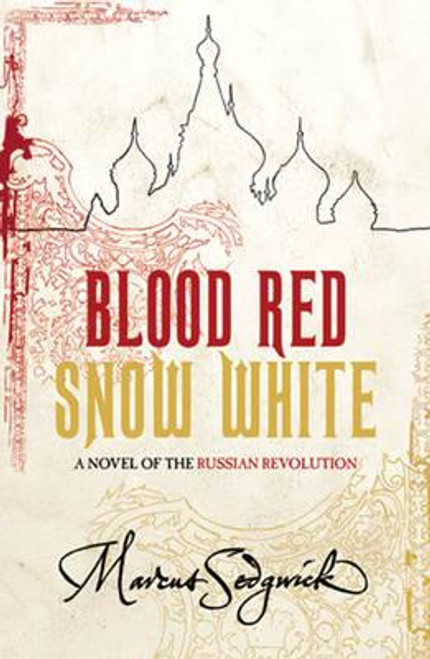