Amsterdam is not just any city. Despite its relative size it has stood alongside its larger cousins - Paris, London, Berlin - and has influenced the modern world to a degree that few other cities have. Sweeping across the city's colourful thousand year history, Amsterdam will bring the place to life: its sights and smells; its politics and people. Concentrating on two significant periods - the late 1500s to the mid 1600s and then from the Second World War to the present, Russell Shorto's masterful biography looks at Amsterdam's central preoccupations. Just as fin-de-siecle Vienna was the birthplace of psychoanalysis, seventeenth century Amsterdam was the wellspring of liberalism, and today it is still a city that takes individual freedom very seriously. A wonderfully evocative book that takes Amsterdam's dramatic past and present and populates it with a whole host of colourful characters, Amsterdam is the definitive book on this great city. 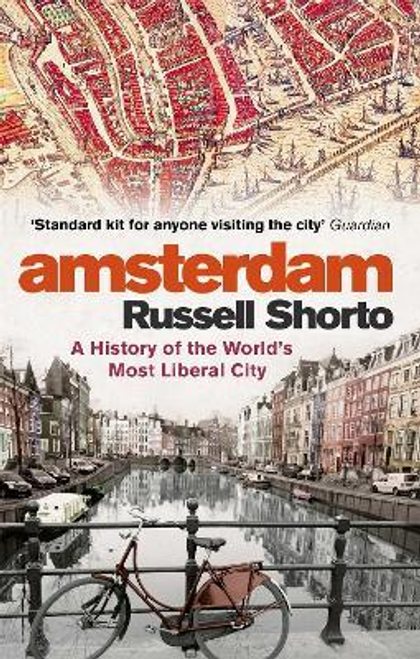