When a nervous scientist from Beller Laboratories approached James Harker, asking him to introducde a new scientific discovery to the world, Harker had his own reasons for agreeing. The discovery was a reanimation process-- bringing the recently dead back to life. But Harker hadn't anticipated treachery within the ranks of the scientists working on the process, nor on the consternation and mounting hysteria when the news broke. James Harker faced the most demanding task of his life-- and he didn't know if he would live to see the results... 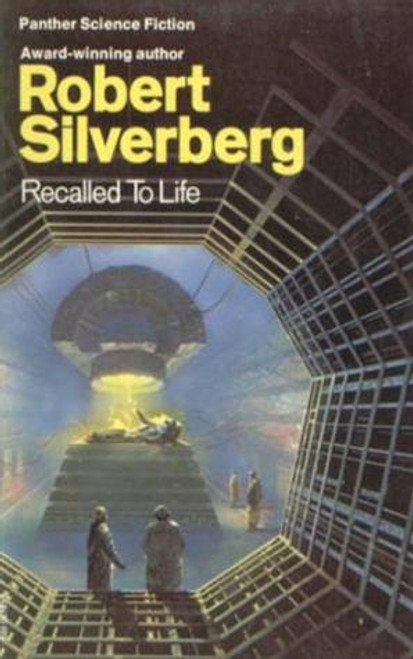