Plagued by nightmares of Majipoor besieged by blizzards and earthquakes, Lord Valentine believes these omens signal an encroaching war between his people and the Shapeshifters who once ruled the planet. For centuries they have conspired to regain their stolen world and recently, they were discovered impersonating members of the kingdom's inner circle. Since coming to power, Valentine has made peaceful overtures to the Shapeshifters, actions that have many in the royal court questioning his motives and loyalties--and led them to consider removing him from his governing duties so that he may ascend to the higher ceremonial office of Pontifex. But if Valentine accepts the mantle of Pontifex and surrenders his position to his successor-in-waiting, he may be remembered as a leader who evaded his responsibilities--and shattered the peace that has reigned for eight thousand years...

A hardcover first US edition, 1983, of the third book in Robert Siverberg's Majipoor Cycle - Valentine Pontifex.
Light to moderate edgewear to the edges of the dustjacket covers, especially to the lower corners, otherwise good internally. 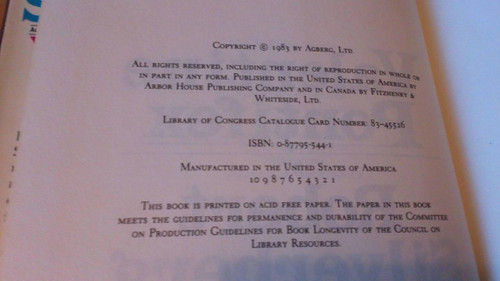