Val was working as a land girl when the Americans arrived at the nearby airfield in 1944. Mike, a young American airman, came into her life soon after, and so too did Peter Woodhouse, a dog badly treated on a neighbouring farm and taken in by her aunt.

Little persuasion was needed for Mike to take Peter Woodhouse to the airbase and over time he became the mascot of the American squad, flying with them whenever their Mosquitoes took to the skies. When their plane is shot down over Holland both Mike and his canine companion are feared lost.

But unknown to their loved ones at home, Mike and Peter Woodhouse survived the crash. Taken in by the Dutch resistance and with the help of Ubi, a German officer, the pair to remain in hiding till the end of the war when they are reunited with Val. We then follow Val, Mike and Peter Woodhouse as they rebuild a life in England. And Ubi as he returns to Germany at the end of the war and tries to build a new life for himself. His dream is to run a Wall of Death, a circus ring that pitts motorcyclists against gravity as they attempt to stay upright at ever increasing speed... 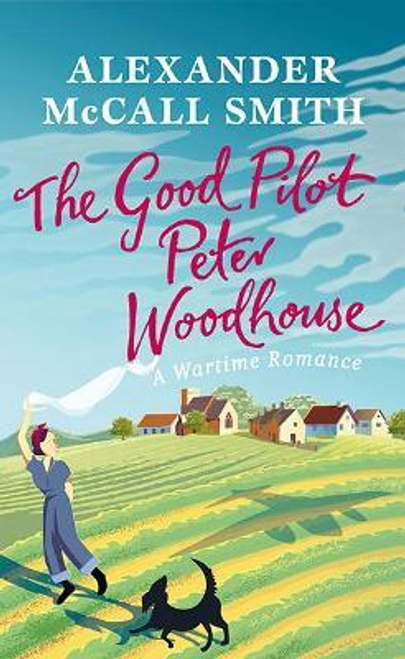