MOSCOW, 1953. Under Stalin's terrifying regime, families live in fear. When the all-powerful State claims there is no such thing as crime, who dares disagree? AN INTERNATIONAL BESTSELLER IN OVER 30 LANGUAGES An ambitious secret police officer, Leo Demidov believes he's helping to build the perfect society. But when he uncovers evidence of a killer at large - a threat the state won't admit exists - Demidov must risk everything, including the lives of those he loves, in order to expose the truth. A THRILLER UNLIKE ANY YOU HAVE EVER READ But what if the danger isn't from the killer he is trying to catch, but from the country he is fighting to protect? Nominated for seventeen international awards and inspired by a real-life investigation, CHILD 44 is a relentless story of love, hope and bravery in a totalitarian world. 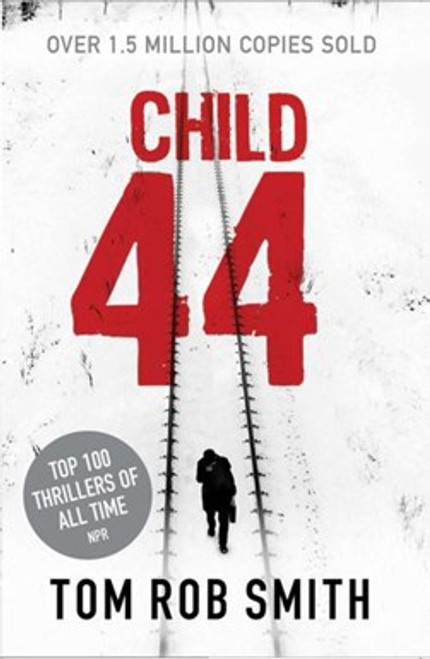