Anie Mary Patricia Smithson (26 September 1873 21 February 1948) was born into a Protestant family in Dublin. She was christened Margaret Anne Jane, but took the names Anne Mary Patricia on her conversion to Catholicism circa 1907.

Smithson abandoned her early ambition to become a journalist in order to train as a nurse and a midwife. She trained in London and Edinburgh, before returning to Dublin in 1900. In 1901 she took up a post as district nurse in Millton, Co. Down. There she fell in love with her colleague Dr James Manton, a married man. Deciding that a relationship was impossible, she left Millton in 1906. They kept up a correspondence until her conversion, when she burnt his letters.

She converted to Catholicism in March 1907 and became a fervent Republican and Nationalist. She became a member of Cumann na mBan and campaigned for Sinn Féin.

She took the Republican side in the Civil War and nursed participants in the siege at Moran's Hotel. In 1922 she was imprisoned by Free State  forces and was rescued from prison by  Muriel MacSwiney, posing as a Red Cross delegation. Her political views led to her resignation from the Queen's Nurses Committee and a move into private nursing. In 1924 she wrote a series of articles on child welfare work for the Evening Mail newspaper, based on her work in tenements in the Dublin Liberties, one of the poorest areas of the city, where she continued to work until 1929.

In 1917 she published her first novel, Her Irish Heritage, which became a best-seller. It was dedicated to those who died in the 1916 Rising. In all, she published twenty novels and two short story collections. Other successful novels included By Strange Paths and The Walk of a Queen. Many of her works are highly romantic and draw on her own life experiences, with nationalism and Catholicism featuring as recurrent themes. In 1944 she published her autobiography, Myself - and Others. 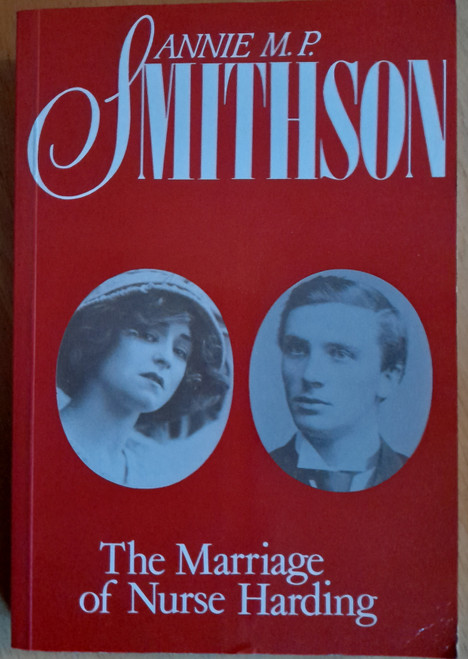