C.J. Stone's book is a poignant, elegiac, and very funny search for what's left of the hippies. It's hard to know where the hippie movement begins. It's even harder to know where it ends. There were hippies long before they were ever called hippies, and there were hippies long after the hippie movement was dead. It's a generic term that means vaguely fluffyand idealistic with a cosmic turn of phrase. It means naive and optimistic and hopeless with money. It refers to middle-aged pot-fiends who've reached the age of fifty without ever havinggone out to work. The hippie era was a wild, a visionary, a revolutionary time. Especially as you could claim Social Security while you were at it.C.J. Stone first saw Timothy Leary on TV in his living room in South Yardley, Birmingham, when he was sixteen years old. He was impressed. Timothy Leary had probably never heard of Birmingham, let alone South Yardley, let alone set out to make his views known to a sixteen year old delivery boy; and yet here he was, in the author's living room, telling him to 'turn on, tune in and drop out.' That's when the author became converted. He'd already turned the telly on andtuned it in. Now all he needed to do was find the drop-out button.The Last of the Hippies is about a generation of souls looking for the drop-out button. Part autobiography, part history, part travelogue, it recounts the author's adventures in that marginal realm: the mythical hippie's heavenly playground. Where LSD is the drug of choice, whereevolution is the pastime, where revolution is the rhetoric, and paganism is a religion. It's a carnival of madness. Join it at your peril. 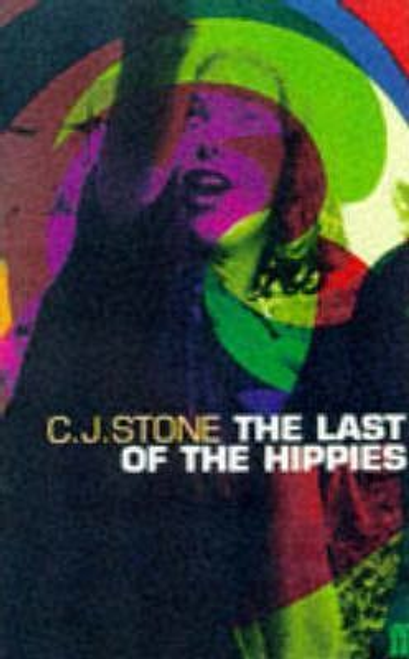