Sutcliff, Rosemary / The Eagle of the Ninth Chronicles

The Ninth Legion marched into the mists of northern Britain-and they were never seen again.

Four thousand men disappeared and their eagle standard was lost. It's a mystery that's never been solved, until now . . .So begins the story of The Eagle of the Ninth, set against a backdrop of Roman Britain and featuring a young soldier, Marcus Aquila, who sets off into the unknown north to find out what happened to the lost legion.Following on from this are The Silver Branch in which two young soldiers uncover a plot to overthrow the Emperor, and The Lantern Bearers which is set at a time when the Romans are leaving the shores of Britain and tells of Aquila who, having served in the Roman army, is now returning home to his farm-but when he gets there everything he knows and loves has been destroyed and so he sets out to seek revenge.To have three such exciting stories in one volume is a treat for fans old and new. 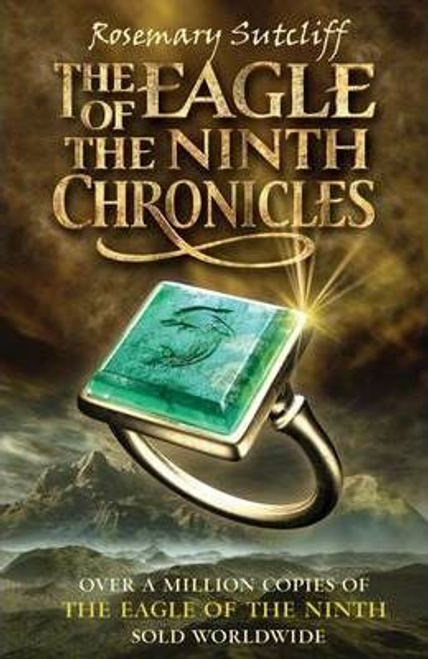 Sutcliff, Rosemary / The Eagle of the Ninth Chronicles