London, 1859 - an era of great exhibitions, foreign conquests, underground trains. But the age of Victorian progress is also the time of the Great Stink. With cholera and depravity never far away, it isn't just the sewers that smell bad. Beneath the respectable surface of society, a multitude of ills needs flushing out. Young police recruit Campbell Lawless is newly arrived from Scotland, and wide-eyed at the marvels of the metropolis. When a hydraulic engine explodes at Euston Station and a body is recovered, he stumbles onto the trail of an elusive revolutionary named Berwick Skelton. Lawless is drawn into a heady world of music hall hoofers and sewer dwellers, corrupt industrialists and disaffected idealists. He learns of Skelton's rise from humble beginnings to mix with London's high and mighty, of his breathless love affair, and of the mysterious philanderer who has stolen his sweetheart. Aided by code-cracking librarian, Ruth Villiers, and a gang of street urchins known as the Worms, he searches for Skelton. Can they track down this mastermind of the underworld before he unleashes a spectacular attack on those who have wronged him and his people?


With a cast of colourful characters - including walk-on parts for Dickens and Marx - "The Worms of Euston Square" is a compulsively readable mystery, alive with the sights, sounds and smells of Victorian London. 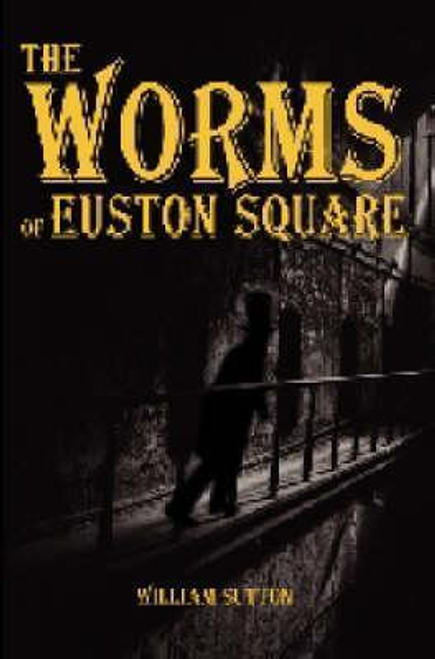