Published by Raven Arts Press, Dublin, 1981, this is a slim paperback the debut collection of poetry from Donegal born poet Matthew Sweeney.

Matthew Sweeney was born in Lifford, Ireland. He studied German and English at the Polytechnic of North London and the University of Freiburg in Germany. His poetry, which is often fable-like and humorous, shows the influence of Irish- and German-language literary traditions and writers, including Franz Kafka. As he noted in an interview with Lidia Vianu, he wrote poems invoking an “imagistic narrative” that “strays beyond realism” to a mode he calls “alternative realism.”

A recipient of the Cholmondeley Award and the Arts Council England Writers’ Award, Sweeney held residencies at the University of East Anglia and South Bank Centre in London. He taught workshops and classes in the community and served as poet-in-residence at the National Library for the Blind (UK). 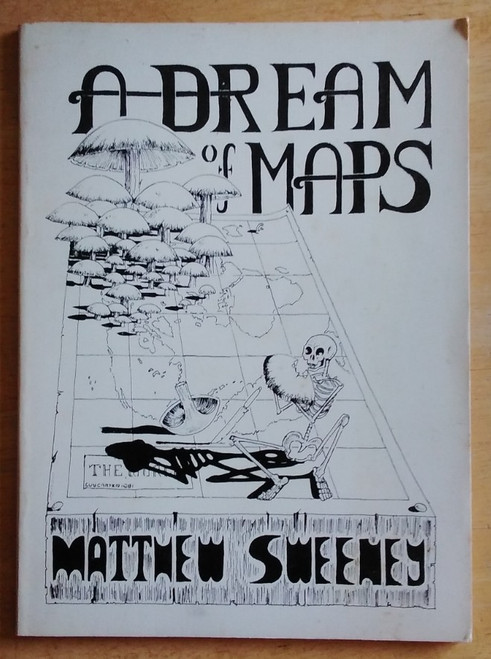