The story I now commence is rich in vicissitudes, grim with warfare, torn by civil strife, a tale of horror even during times of peace.'

Edward Gibbon called The Histories an `immortal work, every sentence of which is pregnant with the deepest observations and the most lively images'. Its author, Cornelius Tacitus, is widely acknowledged as the greatest of all Roman historians. In AD68 Nero's suicide marked the end of the first dynasty of imperial Rome. The following year was one of drama and danger, and Tacitus describes with cynical power the murderous `Year of the Four Emperors' - AD 69 - when in just a few months the whole of the Roman Empire was torn apart by civil war. The ultimate triumph of Vespasian and his sons Titus and Domitian was only the
prelude to further conflicts and disasters, with revolts among the Germans and Jews challenging the very foundations of Roman authority.

In the surviving books of his Histories the barrister-historian Tacitus, writing some thirty years after the events he describes, gives us a detailed account based on excellent authorities. In the 'long but single year' of revolution four emperors emerge in succession: Galba, Otho, Vitellius and Vespasian - who established the Flavian dynasty. 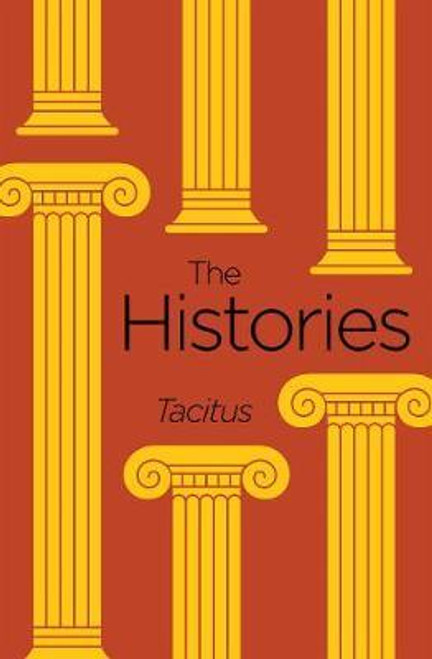