A history of the West Clare Railway from the first Parliamentary proposals in 1845 through to its opening in 1892 and the years until its closure in 1961. The railway is best known for the lawsuit sparked when the poet Percy French ridiculed the service in the poem ‘Are you right there Michael?’ and the holdups and robberies during the 1920s. The book is full of the kind of details that bring day to day life on the railway alive and is illustrated throughout with black and white photographs. Appendices include rosters, maps, timetables, diagrams, and scale drawings, including detailed maps of stations, sidings etc. 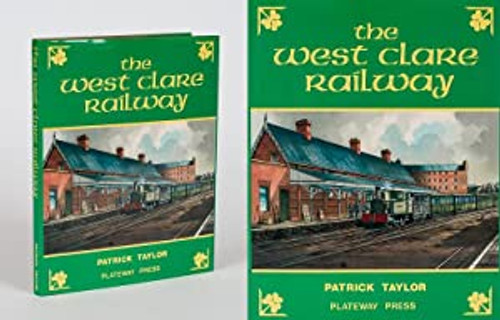