Now, with Never Count Out the Dead, Teran exceeds the extraordinary achievement of his debut, delivering a tour de force tale of a murder gone wrong and a victim bent on revenge.

In a rundown Los Angeles bungalow, Shay Storey sits across a battered Formica table watching her mother clean the semi-automatic they will use for a killing. It is 1987 and Shay is just thirteen. Their intended victim is a local policeman named Victor Sully. Shay and her mother shoot him and bury him in a shallow grave in the desert northeast of Los Angeles, but somehow, some way, Sully claws his way to survival.

His life, though, is destroyed anyway, and he slips out of Los Angeles under cover of darkness, a broken man. It is more than ten years later that these three lost souls meet again to play out the inevitable drama set in motion by that first violent meeting in the desert, each searching for revenge, and perhaps, redemption.

Riveting, powerful, and brilliantly written, Never Count Out the Dead is an unforgettable reading experience that will linger in your brain long after the last page is turned. 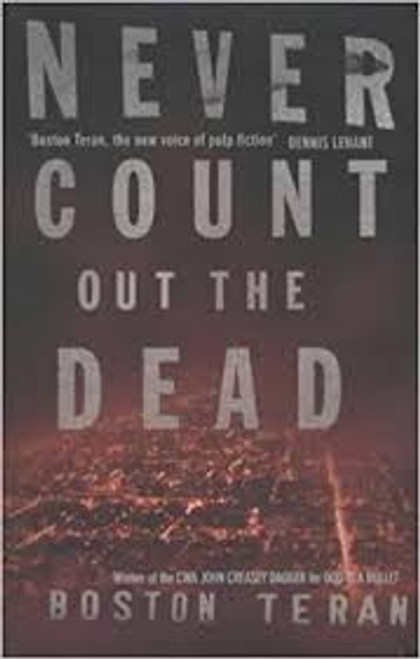