The Battle for Iraq : BBC News Correspondents on the War Against Saddam and a New World Agenda (Large Paperback)

It's said that the first casualty in a war is truth, as both sides jostle to defend their positions. In the Iraq war, the BBC deployed an unrivalled team of correspondents to cover the complex issues involved and to seek out the truth. For this book, top correspondents, including John Simpson, Rageh Omaar and Fergal Keane, have written a series of incisive and accessible essays which guide the reader through each stage of the Iraq crisis. The book also contains first-hand accounts from the front lines. Some BBC correspondents, such as Ben Brown and Gavin Hewitt, were "embedded" with US and British troops; they provide unique snapshots of combat and the hazards of reporting through the "fog of war". Title guides the reader through each stage of the crisis, from the evolution of American policy after 9/11, through the diplomatic and political confrontation in the run-up to war, to the campaign itself and the prospects for Iraq's post-war reconstruction. 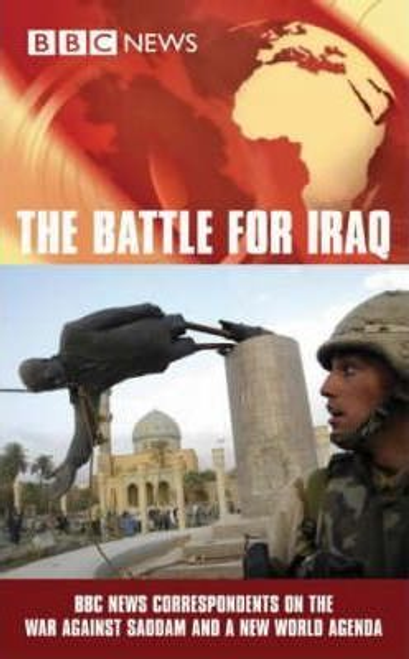 The Battle for Iraq : BBC News Correspondents on the War Against Saddam and a New World Agenda (Large Paperback)