He was a radical stand up who dared to question the values of small town America and the evils of American foreign policy. Ruthlessly honest, a voice of reason in what he saw as an insane world, Hicks refused to compromise in spite of the censorship he faced for most of his career. His entire act was once banned from The Late Show with David Letterman because he made fun of pro-lifers and the Pope.

In American Scream Cynthia True gets under the skin of Hicks, the heavy-drinking, chain-smoking, drug-taking philosopher who was also gentle and kind, a good friend and a comic genius who packed enough adventure into his three decades to last three lifetimes. Hicks died of pancreatic cancer in 1994 but his comedy is more relevant today than ever. This vivid, funny, insightful book shows why. 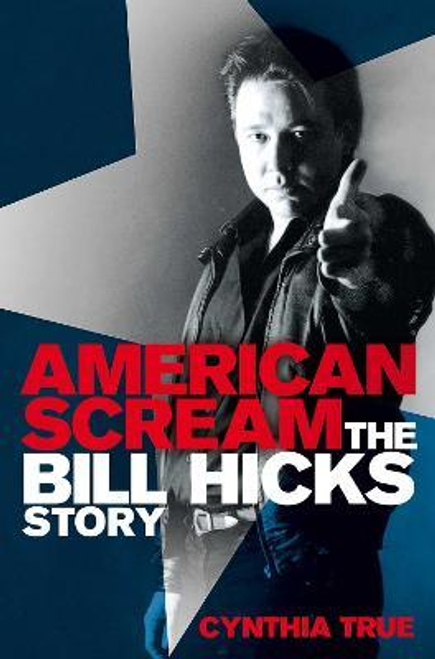