Michael William Balfe (1808-1870), rose to fame in London in 1835 immediately after the premiere of his first opera, The Siege of Rochelle. For the next 35 years, this unique Dublin-born musician was destined to be the most important operatic composer in Victorian Britain. He was to music in Victorian Britain what his renowned contemporary, Charles Dickens, was to literature. The popularity of their respected works reached far beyond London, Dublin, and New York, in the English speaking world. Balfe also personally achieved great success in places such as Paris, Vienna, Berlin, Bologna, Palermo, Trieste, and St. Petersburg. In all, he composed 28 operatic works over his lifetime. However, when his French, Italian, and German language versions are added, he actually can be credited with 43 operas. For over 50 years, his opera, The Bohemian Girl, swept around the globe with great success, having been translated into many different languages. This definitive biography - now in paperback - took seven years of international research and is long overdue. It corrects many anecdotal errors of previous books. It documents Balfe the man, his work, his descendants, his legacy, and his influence. The biography unearths many new facts about this important Victorian composer, his music, his family, and his role as a music director at London's Italian Opera House, where he directed the local premieres of several Verdi operas. It lists all of his operas with premiere casts and the principal arias. It also identifies the current location of all known Balfe's scores and music, including his early Italian compositions, which have been deemed "lost" by most scholars. 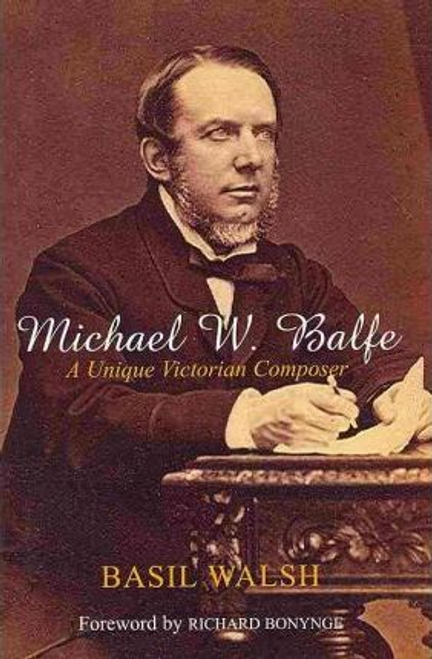