The son of dysfunctional and destitute parents secures employment as a member of the morning breakfast staff in Dublin's Shelbourne Hotel. The job affords the boy a respite from his father's profound apathy and his mother's obsession with religion. His father Paddy, an ex-British army soldier, considers his marriage to Molly to be a greater threat to his existence than his life and death struggles in the trenches during the Great War. Molly considers her life with the unemployed Paddy and ten children a crucifixion that will ensure her a place in Heaven among her favourite martyrs. In the Shelbourne, the boy encounters Margaret Burke Sheridan, a retired opera diva who in her prime sang at La Scala and Covent Garden. She was Puccini's favourite Madame Butterfly and a protege of Marconi, the inventor of the radio. In her present sad and lonely retirement Maggie is considered just a thorn in the side of the hotel staff. But one morning, when the new breakfast boy attempts to serve her breakfast (under the bed), Maggie has an attitude change. She senses she has one last aria to sing in the opera of her life. One that will change the boy's life forever. 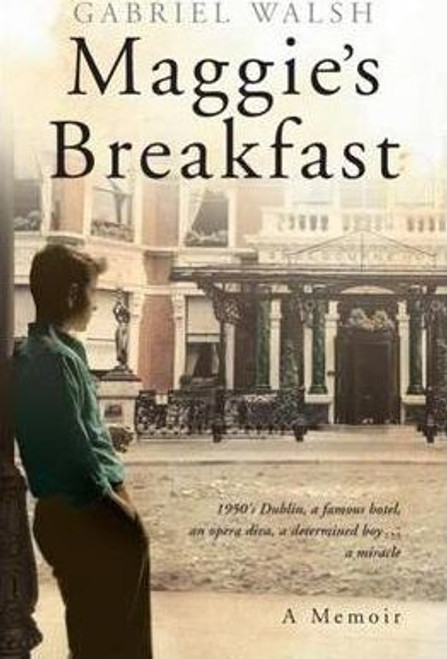