Set in the 10th century, when Viking raids were at their peak, Paul Watkins spins a tale that covers three continents. After centuries of ranging unchecked across the northern world, the fortunes of the Vikings have begun to turn. In this time of violent change, a young man, struck by lightning, is believed to be marked by the gods as a keeper of the Norse religion's greatest secret. To save the Norse faith and himself, he embarks upon a journey that takes him far beyond the boundaries of the known world, where he must confront not only his own gods but the gods of a people yet more savage.

'Few contemporary novelists have the ability to grab readers by the throat with such intense story-telling power and not release them until the final page has been turned.' Sunday Times 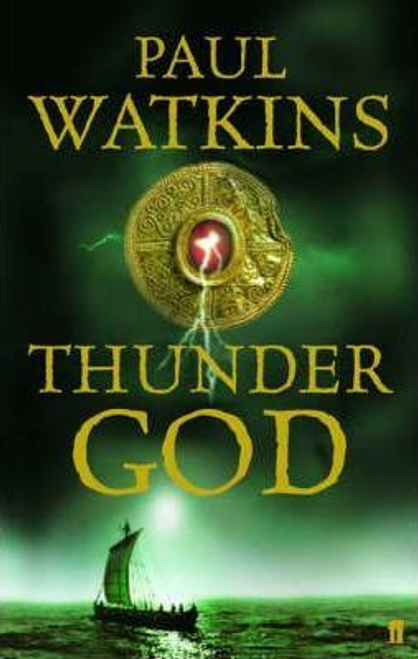