On Friday, 21 September 2012, mother-of-five Davina Williams found herself facing two policemen on her doorstep. It was the start of a year-long nightmare that still haunts the entire family. Her fifteen-year-old daughter was missing and soon after was captured on CCTV boarding a ferry to France with her thirty year-old school teacher Jeremy Forrest. The newspapers called her The Runaway Schoolgirl and some saw their romance as nothing more than a harmless love story. But Forrest had abused his position of responsibility and engaged his pupil in a sexual relationship. Now Davina Williams, the mother of the teenager referred to as Gemma Grant, tells the story of the abduction and subsequent capture of Forrest, its harrowing aftermath and the traumatic trial to make Forrest pay for his crimes. Told only as a mother knows how, Davina Williams hopes her heart wrenching story will silence the parasites who believed they should be together and allow 'Gemma' and her family to finally move on with their lives. 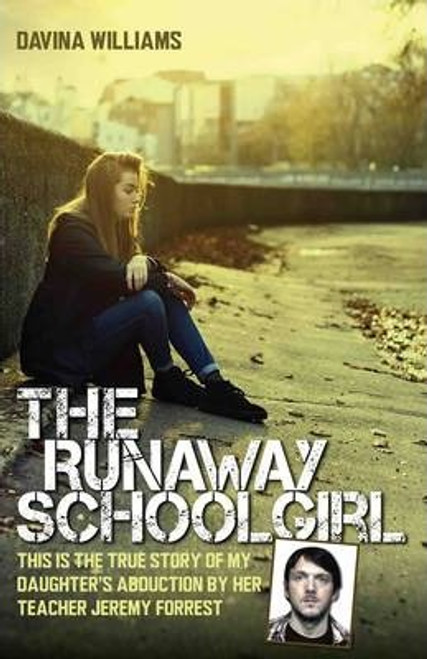