It's early 1938, and Maisie Dobbs is back in England. On a fine yet chilly morning, as she walks towards Fitzroy Square - a place of many memories - she is intercepted by Brian Huntley and Robert MacFarlane of the Secret Service. The German government has agreed to release a British subject from prison, but only if he is handed over to a family member. Because the man's wife is bedridden and his daughter has been killed in an accident, the Secret Service wants Maisie - who bears a striking resemblance to the daughter - to retrieve the man from Dachau, on the outskirts of Munich.

The British government is not alone in its interest in Maisie's travel plans. Her nemesis - the man she holds responsible for her husband's death - has learned of her journey, and is also desperate for her help.

Traveling into the heart of Nazi Germany, Maisie encounters unexpected dangers - and finds herself questioning whether it's time to return to the work she loved. But the Secret Service may have other ideas . . . 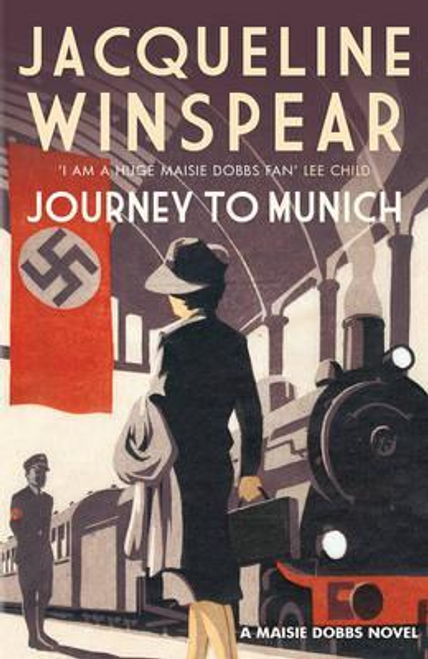