As the 2006 World Cup drew ever nearer, never had so much been expected of one so young in England. The nation?s hopes for an end to 40 years of hurt rested squarely on the shoulders of 20-year-old Wayne Rooney. This detailed biography charts his remarkable rise to the top, climaxing with his 2006 season at Manchester United and his impact on the world stage in Germany. It covers Rooney's astonishing story from adolescence to the World Cup of 2006, providing the definitive objective insight into just what makes the ?boy wonder? tick. Author Frank Worrall delves behind the headlines and the furore surrounding the man-boy who, in August 2004, became the world's most expensive teenager after joining United for 27 million pounds. Is Rooney the new Pele or is he heading for early burnout like George Best and Paul Gascoigne? And what about his inner demons, that temper and his often stormy relationship with his fiancee Coleen? From the massage parlours, the betting and the boozing, to the wonder goals and the glory, this book tells the full, explosive story of Rooney's rise to fame and builds a portrait of his crazy life as a young football star. 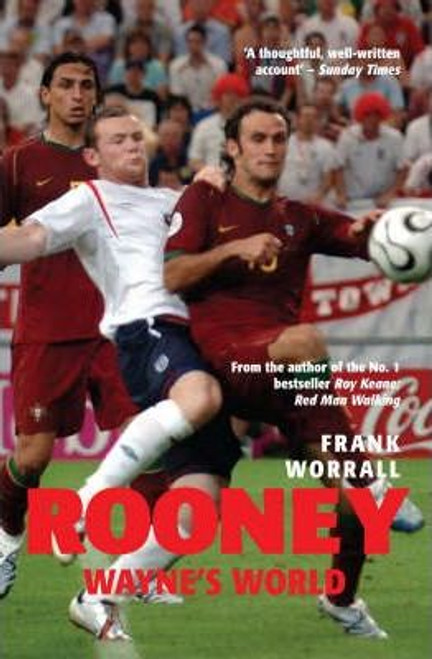