Yehoshua, A. B. / The Retrospective (Large Paperback)

An ageing film director named Yair Moses has been invited to the Spanish pilgrim city of Santiago de Campostela for a retrospective of his early work. As he and Ruth, his leading actress and longtime muse, settle into their hotel, Moses notices the painting over his bed depicting a classical legend of an old prisoner nursing at the breast of a young woman. For the first time in decades, he recalls the infamous scene from one of his early films which led to his estrangement from his difficult but brilliant screenwriter, Trigano, who was also Ruth's former lover.

Throughout the retrospective, Moses is unsettled, straddling the past and the present, and upon his return to Israel, he decides to find the elusive Trigano and propose a new collaboration. But the screenwriter demands a price for such a reconciliation, one that will have strange and lasting consequences.

Searching, intellectual, and original, The Retrospective is a probing meditation on mortality, the limits of memory, and the struggle of artistic creation by one of the world's most esteemed writers. 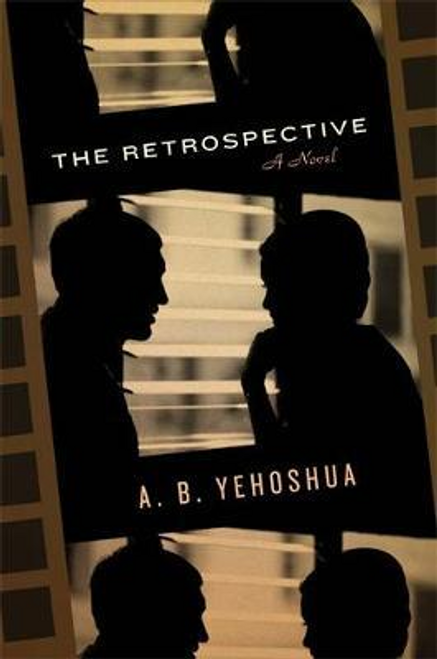 Yehoshua, A. B. / The Retrospective (Large Paperback)