Translated from the original French by Leonard Tancock.

Did possessing and killing amount to the same thing deep within the dark recesses of the human beast?

La Bete humaine (1890), is one of Zola's most violent and explicit works. On one level a tale of murder, passion and possession, it is also a compassionate study of individuals derailed by atavistic forces beyond their control.

Zola considered this his `most finely worked' novel, and in it he powerfully evokes life at the end of the Second Empire in France, where society seemed to be hurtling into the future like the new locomotives and railways it was building. While expressing the hope that human nature evolves through education and gradually frees itself of the burden of inherited evil, he is constantly reminding us that under the veneer of technological progress there remains, always, the beast within. 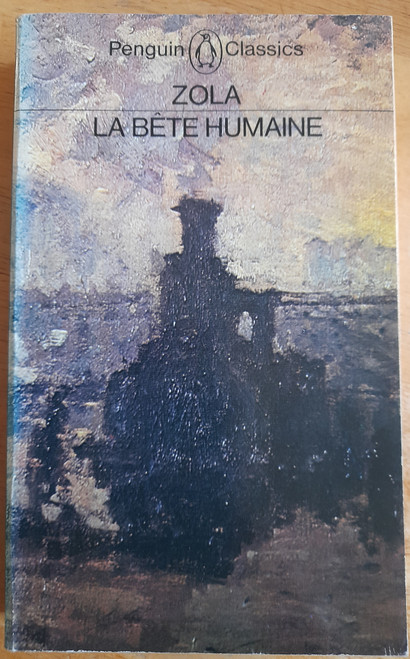