RTÉ correspondent Richard Crowley's examination on the tremendously divisive Israeli - Palestine question and the prospect for its peaceful resolution - casting an analytical eye on the disastrous implications for the greater Middle East should it remain unresolved. The creation of a Jewish state in the Holy Lands after World War II and the forcible displacement of the Palestinian people has had long-term violent consequences for all parties in the region - the repercussions of which has influenced much of the terrorist activity directed against Western countries in the past several years. No Man's Land draws on Richard Crowley's extensive experience as RTÉ correspondent in the region since 2003- here he interviews people in the homes and political offices of Palestine and Israel, reflecting the full gamut of opinions and involvement on both sides of this most complex and very human conflict. From Irish Jews who have emigrated to Israel and moved into the contentious settlements, to Palestinians who lived in Ireland as well as high profile protagonists from both sides; the book poses the almost impossible question to the residents themselves, of how to solve this long standing dispute for land and the Holy City of Jerusalem - and seeks to imagine the realities of a future there without peace, of the sustainability of existing in the toxic mire of an escalating conflict with no end in sight. 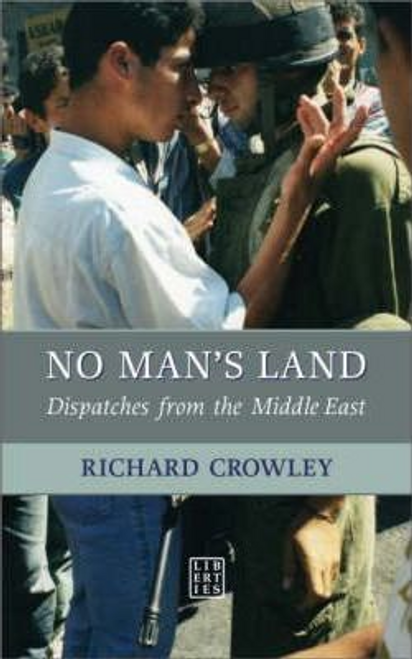