' He will be assassinated - the general took the decision last night.' Murder - committed over forty years ago, is the detonator which triggers off Tweed, Paula Grey and Newman in their quest for The Greek Key. On Exmoor live three former Commandos who raided the island of Siros during World War 2. What is the secret which binds the trio in a state of terror years later? When agent Harry Masterson is found dead in Greece, Tweed marshals his forces, including the ruthless, cynical Marler, to hunt down the killer. But what is the connection linking Athens with Exmoor and an unsolved murder case over forty years old? What part is played by the mysterious Christina? And why are so many terrified of identifying The Greek Key? Trapped in a vortex of violence and death, Tweed begins to uncover a diabolical plot to destroy detente. As time runs out, only Tweed can neutralize catastrophe - if he isn't already too late.... Colin Forbes 'has no equal' Sunday Mirror 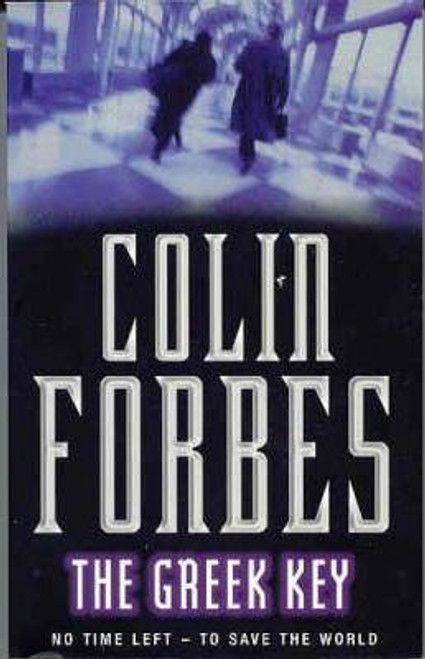