In his early days, John Hartson was nearly kicked out of football when his gambling addiction got the better of him. Then he found himself as tabloid fodder when he made the back pages for all the wrong reasons. While in 1998 he was notoriously filmed kicking Eyal Berkovic in the head in a training ground fracas. But, despite these problems, he was determined to make the most of his talents. He reveals the managers who saved his career, when fitness scares threatened to bring it all to a close. Finally, at Celtic he had the regular opportunity to show the skill and goalscoring talent that made him such a terrace hero in his earlier days at clubs such as Arsenal, West Ham and Wimbledon. In a world where interesting characters now seem as rare as Chelsea defeats, Hartson's autobiography is undoubtedly one that will stand out as a lively and entertaining read to be enjoyed by football fans whatever their allegiance. 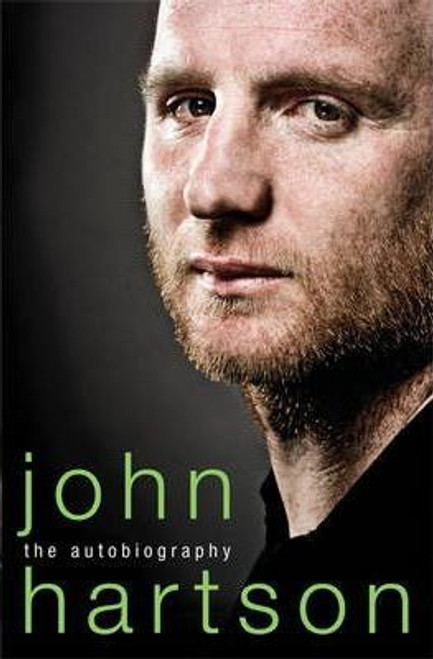