It's 1940 and Europe is shadowed by war. But in a small village in Austria, Karl, Elsa and Max, three friends on the brink of adulthood enjoy the fading light of innocence.
Until one day, the peaceful village is torn apart by the disappearance of Elsa ... her death sealing the fate of Karl and Max forever.
Days after her disappearance, Karl is conscripted to the German army. Fighting for his life in the deathly cold of the Russian winter during Operation Barbarossa by day, by night, his dreams are of Elsa.
Max has fled to safety to live with his uncle, the Monsignor, in the Archbishop's Palace in Zagreb. There, he becomes embroiled in a genocide, where knowledge is the ultimate weapon and power, the ultimate prize.
As the years pass, Max and Karl fight a war that can never be won.
Karl, now a Captain in the German army, is haunted by the faces of the men left behind on the battlefields of Russia and the disappearance of Elsa.
Max, a priest in Rome, is consumed by power and greed, and a shameful secret he is determined to bury.
For Max, only one man has the power to destroy him. Because only Karl knows the truth behind Elsa's disappearance.

From the mountains of Austria, to the suburbs of Moscow, the cities of Vienna, Zagreb and Rome, The Betrayed is an epic story of love, loss, heroism and the power of destiny. 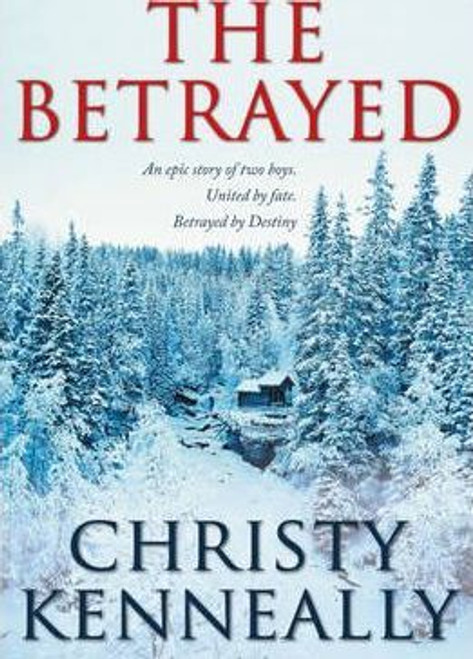