Cakes and Ale is both a wickedly satirical novel about contemporary literary poseurs and a skilfully crafted study of freedom in London literary society between the Wars. Social climber Alroy Kear is flattered when he is selected by Edward Driffield's wife to pen the official biography of her lionized novelist husband, and determined to write a bestseller. But then Kear discovers the great novelist's voluptuous muse (and unlikely first wife), Rosie. The lively, loving heroine once gave Driffield enough material to last a lifetime, but now her memory casts an embarrissing shadow over his career and respectable image. Wise, witty, deeply satisfying, Cakes and Ale is Maugham at his best.

As he traces the fortunes of Edward Driffield and his extraordinary wife Rosie, one of the most delightful heroines of twentieth-century literature, Maugham's sardonic wit and lyrical warmth expertly combine in this accomplished and unforgettable novel. 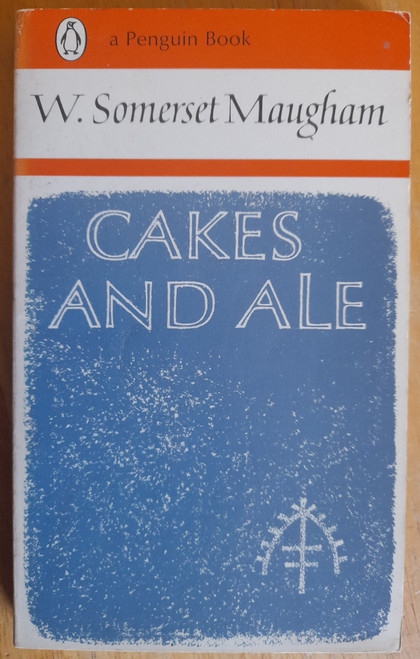