The astonishing, gripping and long-awaited inside story of an ordinary man who became an extraordinary spy.

After years of living in semi-isolation, David Rupert speaks for the first time about how a trucker from New York ended up being recruited to the FBI and MI5 at one of the most crucial moments in British political history.

Including shock revelations about Rupert's discoveries working within the Real IRA - such as sending plastic explosives and detonators, hidden inside toys, to a primary school in Donegal. Author Sean O'Driscoll tells the incredible story of David, 'The Big Yank', a 6ft7 American tourist who found himself at the centre of a chilling campaign of terror that targeted civilians, the forces and Prime Minister Tony Blair.

Countless lives have been saved by David Rupert's decision to risk his neck working for years within one of the most brutal and ruthless terrorist organisations in the world - an organisation whose language of violence left women and children amongst the dead in the Omagh atrocity.

An unprecedented bombing campaign was planned to destroy any hopes of a peace agreement. In a trial that rested entirely on the evidence of the 'Big Yank', those plans for ongoing bloodshed and an end to the Good Friday Agreement were brought to a halt. 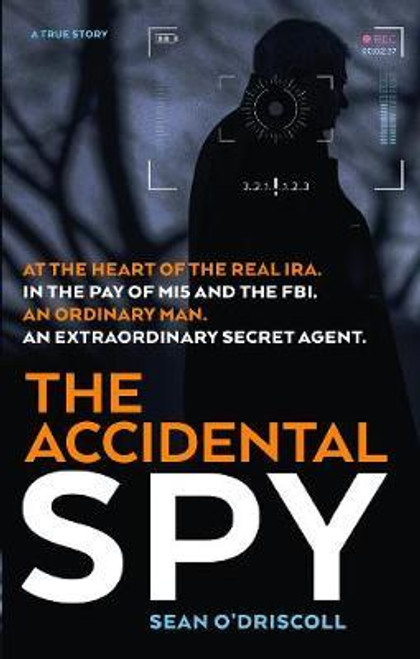