Lloyd George boasted that he had “murder by the throat” in a London Guildhall speech on 10 November 1920.  He had flooded Ireland with troops, Black and Tans, Auxiliaries, secret service, touts and informers.  Eighteen months later after the Truce and Treaty the British left Ireland defeated by the counter espionage of the people in the shadows who exposed the undercover agents and frustrated their efforts. The whole country was permeated by agents ready to oppose the Dail and its army.  In response two hundred of these agents were killed in the course of eighteen months.  This book investigates the Irish War of Independence in the shadows, shedding light on espionage, cooperation and collaboration.

Newly released material from the Military Archives used in the book

Brand new copy, published March 2020. Edward J Bourke is the author of a number of books on diverse aspects of Irish history, including a multi volume series on Shipwrecks of the Irish Coast , and the history of the Guinness Brewery.

Courier delivery within Ireland is included in the price. SIGNED by the author, undedicated, to the title page. 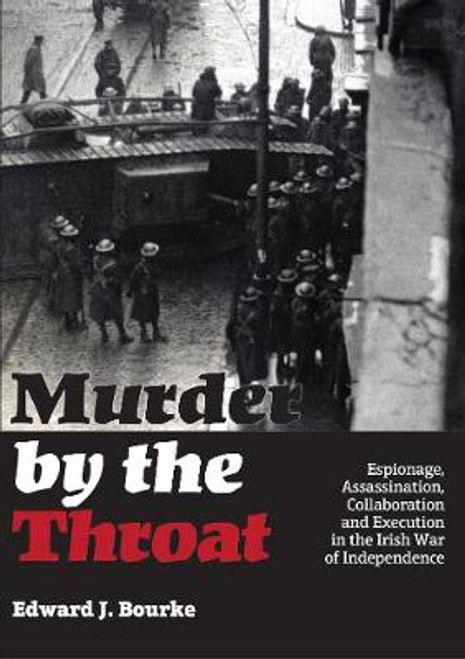