While investigating a toxic outbreak in the Caribbean Sea that may ultimately threaten the United States, Pitt unwittingly becomes involved in something even more dangerous - a post-Castro power struggle for the control of Cuba.

Meanwhile, Pitt's children, marine engineer Dirk and oceanographer Summer, are on an investigation of their own, chasing an Aztec stone that may reveal the whereabouts of a vast historical Aztec treasure. The problem is, that stone was believed to have been destroyed on the battleship Maine in Havana Harbor in 1898, which brings the pair both to Cuba as well - and squarely into harm's way.

Pitt father, son and daughter have been in desperate situations before ... but perhaps never quite as dire as the one facing them now.

'Clive Cussler is hard to beat' Daily Mail
'The guy I read' Tom Clancy
'The adventure king' Daily Express
'Nobody does it better than Clive Cussler, nobody' Stephen Coonts 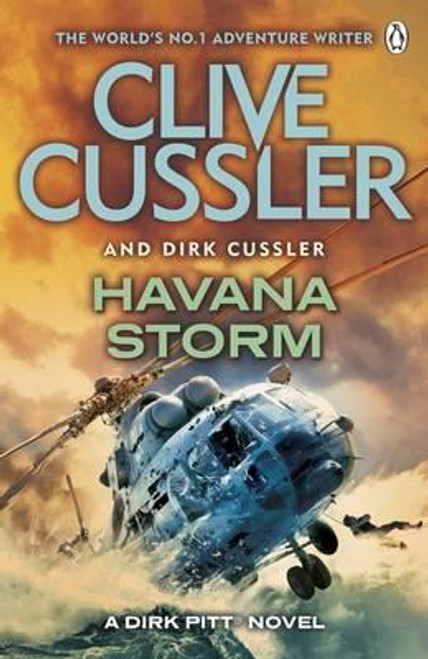