Until 1980, somewhat surprisingly, there was no published single volume history of the GAA, in that year the first edition of Marcus de Burca's survey appeared and immediately established itself as the definitive work. This revised second edition brings the story of the GAA to 1990 and covers the changes and challenges faced by the Association in the 1980s.

'De Burca has...done massive research into the history of his subject. In doing so, he has served the GAA well. What is more important, however, is that he has served Irish history well.' Sean Kilfeather, The Irish Times 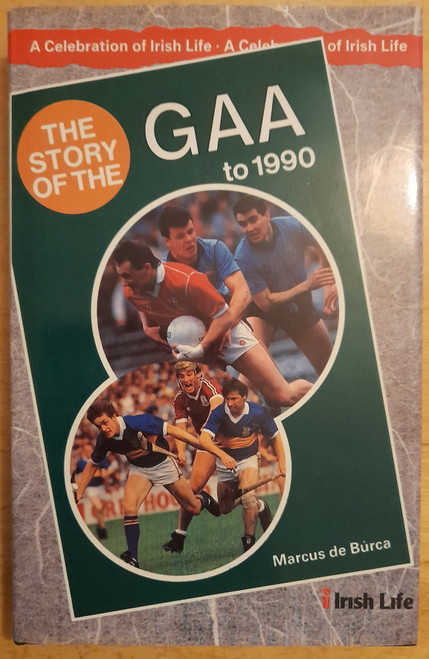