Irving, John - Until I Find You - HB UK 1st Edition

Until I Find You is the story of the actor Jack Burns. His mother, Alice, is a Toronto tattoo artist. His father, William, is an Edinburgh organist who is addicted to being tattooed. When Jack is four, he travels with Alice to several North Sea ports - Copenhagen, Stockholm, Oslo, Helsinki, and Amsterdam, in search of his father, who is missing. But Alice is a mystery, and William can't be found. Even Jack's memories are subject to doubt. Jack Burns goes to schools in Canada and New England, but what shapes him are his relationships with older women. Mr Irving renders Jack's life as an actor in Hollywood with the same richness of detail and range of emotions he uses to describe the tattoo parlours in those North Sea ports and the reverberating music Jack heard as a child in European churches. 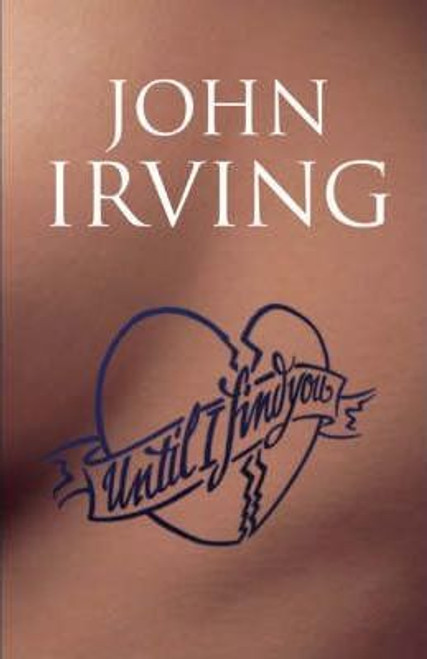 Irving, John - Until I Find You - HB UK 1st Edition