Kearney , Colbert - Down by the Liffeyside - PB - BRAND NEW

A witty social history of a Dublin working-class family from the 1940s to the turn of the 21st century. This was no ordinary family. Colbert's grandfather, Peadar Kearney, was a veteran of 1916 and the War of Independence; his cousin was the IRA activist and author Brendan Behan. Peadar Kearney penned many popular songs, including `The Soldier's Song' which was to become the national anthem. The Kearneys were also related to the theatrical Bourke family so this memoir teems with stories that evoke the vibrant music-hall fare of Dublin's Queen's Theatre, where both of Colbert's parents worked. The final section of the memoir uses archives to get closer to the real Peadar Kearney, aspects of whose latter life may have been airbrushed in order to protect his heroic status. 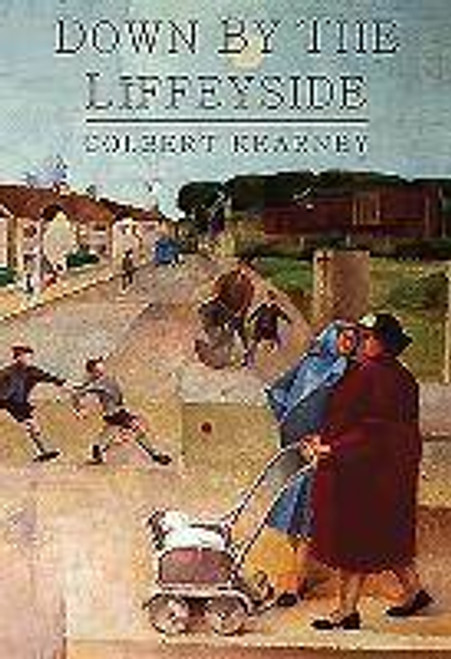 Kearney , Colbert - Down by the Liffeyside - PB - BRAND NEW