Michael Mc Namara  was born in Limerick in 1940, and was the author of two novels, - The Vision of Thady Quinlan ( 1974) and The Dancing Floor, in this edition, 2nd printing 1978,  published by Crown Publishing, New York.

Set in and around his native Limerick in the 1970's , - it tells of two brothers, Brendan and Calum , and their involvement with the Provisional IRA in Limerick . Both are drawn into militant republicanism, despite neither of them being - initially - very likely candidates - Brendan being idealistic , Calum bored and more intellectual. 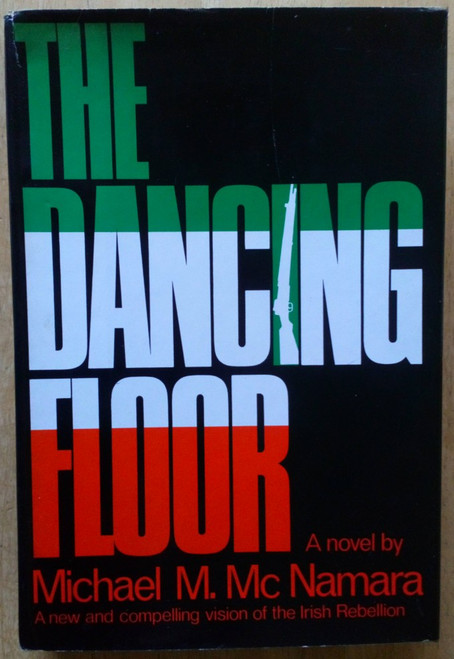